NEW DELHI: Our own Ms Yellen, could not lift the market even for a single day!

Blame it on the HDFC duo or European markets, the 30-pack Sensex went haywire in late trading, only to close flat in the end.

Investors were disappointed, and so was the SBI-led consortium, which did not find any taker for Vijay Mallya’s Kingfisher House in Mumbai. That said, Bharti Airtel investors cheered the Videocon deal on hopes it would expand Airtel’s 4G connectivity to 19 circles. Perhaps, another 4G girl ad is on the cards.

Here’s a look at what else added to a 370-odd-point wild swing in the 30-pack index today.

Sensex flat, but BSE investor richer by Rs 26K cr: Even as the BSE Sensex ended flat on Thursday, the market value of BSE companies rose by Rs 25,682 crore for the day. Advances on BSE at 1,303 stocks almost equalled the 1,309 that declined during the day. 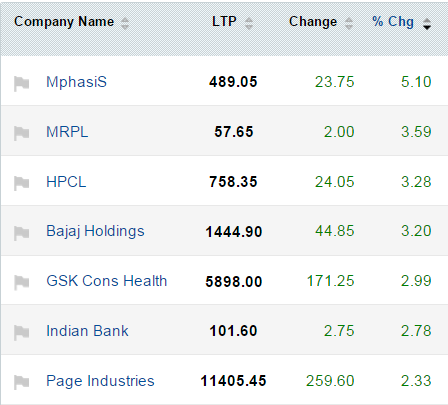 IOC, Oil India and a unit of BPCL have signed sale purchase agreement for 29.9 per cent stake in Tass-Yuriakh oilfield from Russia’s Rosneft for $1.28 billion.

FTIL up on DGCX exit: Shares of Financial Technologies ended 2.90 per cent higher at Rs 78.10 after the company said it has exited from Dubai Gold and Commodities Exchange (DGCX) by selling its entire 13 per cent stake in the bourse to Dubai Multi Commodities Centre (DMCC). 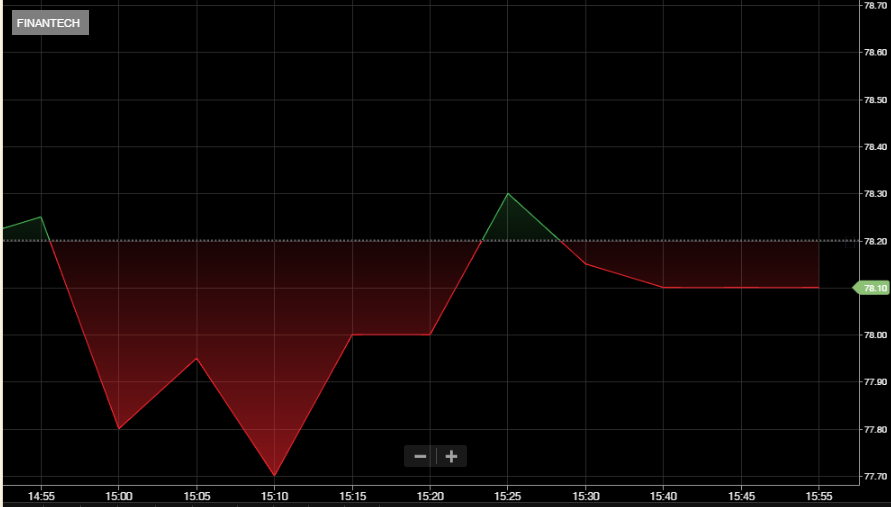 MphasiS rallies on Blackstone euphoria: Mphasis soared 5.10 per cent to close at Rs 489.05 amid reports Blackstone has emerged as the strongest contender to acquire the IT services firm in a deal that could be worth over $1 billion.

Three people aware of the matter told the Economic Times that Blackstone and Apollo Global Management had submitted binding offers last week for the 60.4 per cent stake after the third serious contender, Tech Mahindra, opted out. 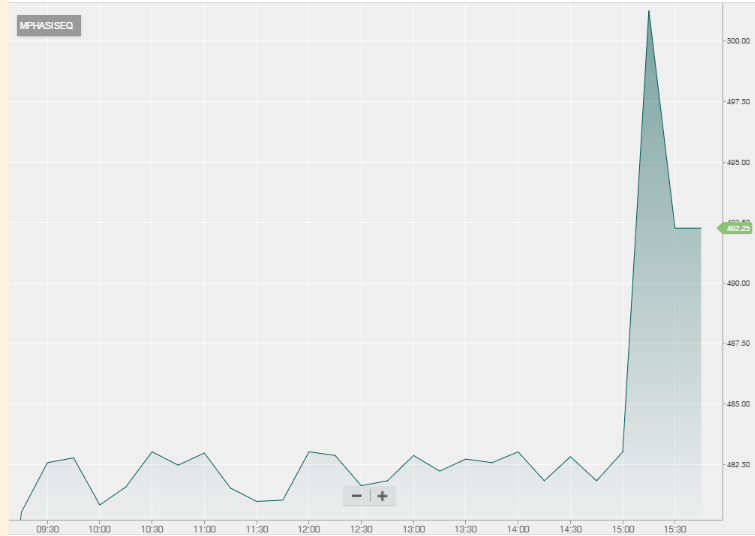 GAIL climbs on revised tariff: GAIL gained 4.04 per cent to Rs 353.10 after Petroleum and Natural Gas Regulatory Board (PNGRB) revised company’s KG basin pipeline tariff to Rs 45.32/mbtu that will be effective between April 2016-February 11, 2017. 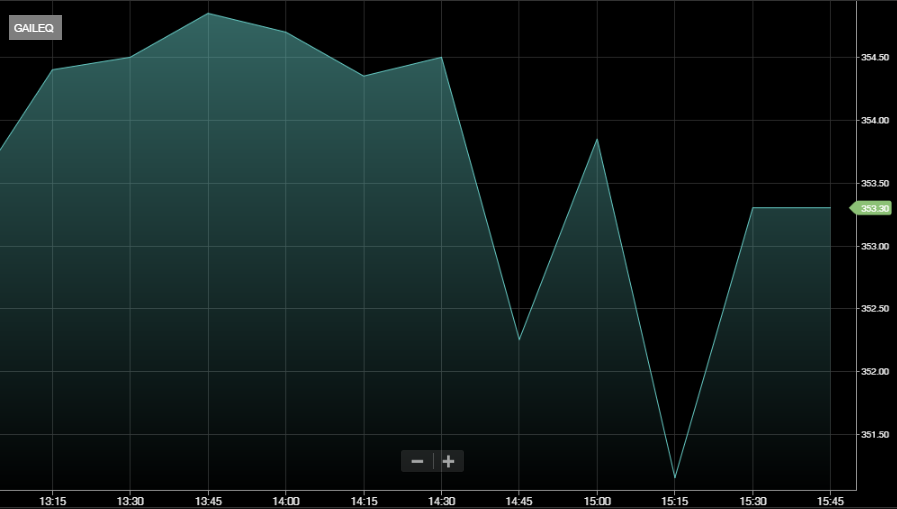